Flu kills more than a thousand people in France 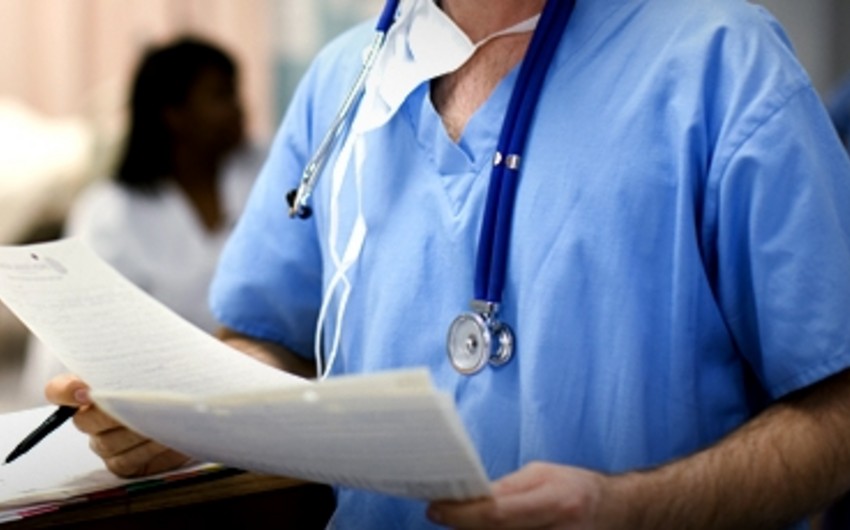 Baku. 7 February. REPORT.AZ / More than a thousand people have died of influenza since October last year in France, according to the National Health Agency of France.

Report informs citing the Interfax that by the initial estimates on the number of deaths from influenza, nearly 1,100 people died of this disease. The report also indicates that this number of deaths has been recorded in the period from October last year to 20 January 2019.

According to the report, the flu outbreak has gained steam recently. In particular, more than 12,000 people appealed for medical aid because of suspected influenza in the last week, with almost 2,000 people hospitalized.

Cases of influenza infection have been recorded everywhere in France and even in some of overseas territories.

The National Health Agency recommends the citizens to get their vaccination in time.