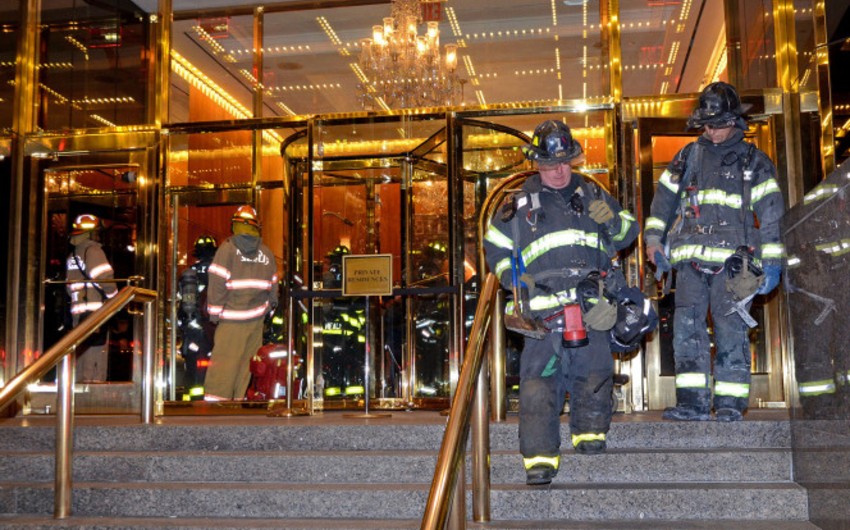 Baku. 3 March. REPORT.AZ/ A fire broke out in an apartment under construction in the Trump International Hotel and Tower early Friday on Columbus Circle, New York.

According to report, fire broke out on 47th floor of the building. Currently, fire was extinguished.

According to newspaper, one person injured as a result of carbon monoxide poisoning.