Facts on close relations of new US Secretary with Russia disclosed 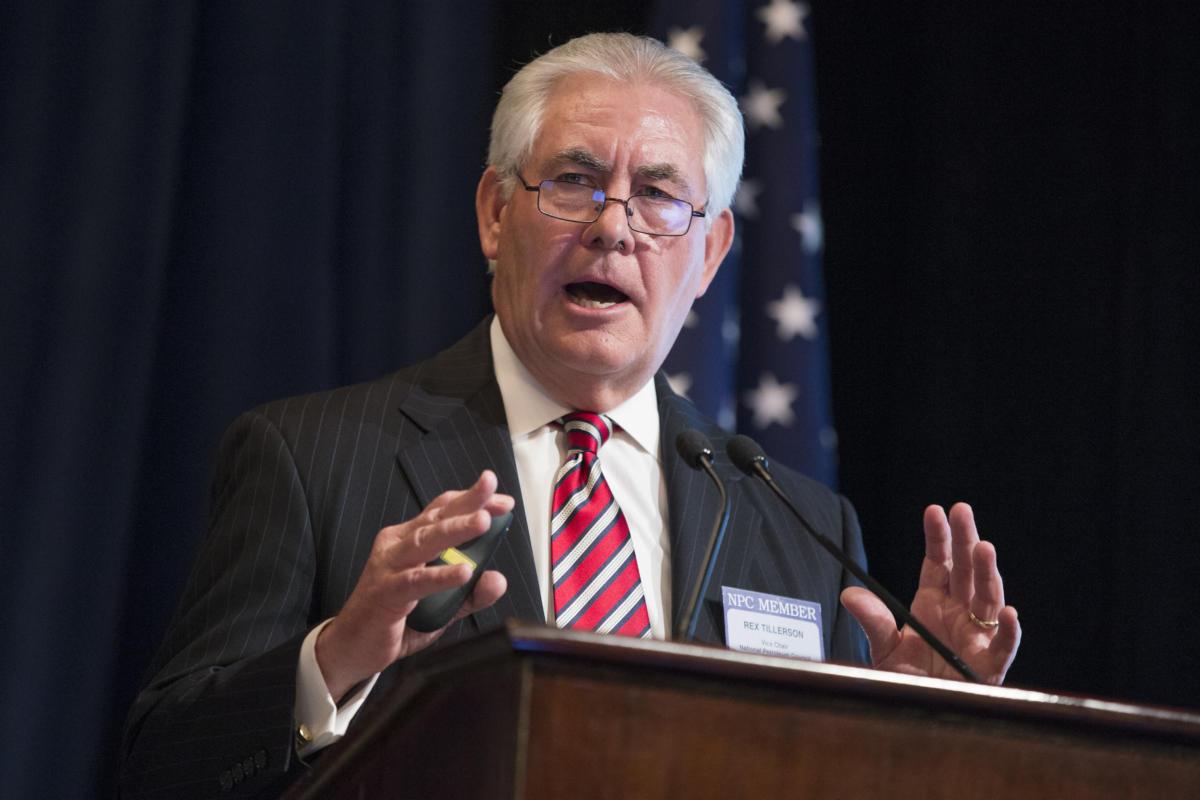 A native of Wichita Falls, Texas, 64-year-old Tillerson is a career Exxon employee, having joined the company after graduating from the University of Texas in 1975 with an engineering degree. Groomed for an executive position, he spent years in the rough-and-tumble world of oil production, working in Exxon's central U.S., Yemen and Russian operations.

By the 1990s, Tillerson was overseeing many of Exxon's foreign operations. He played a key role in Exxon's involvement in the huge Sakhalin oil and natural gas project on Russia's eastern coast. That was a warm-up for a $3.2 billion deal in which Exxon and Russian state-controlled Rosneft announced they would work together to explore for oil in Russia's Arctic region. Production is expected to begin in the next decade.

Success in Russia required aligning the company's interests with those of the Russian government, mettle and good relations with Putin. Exxon steadily expanded its Russian business while its rivals faced expropriation and regulatory obstacles. In 2013 Putin awarded Tillerson the Order of Friendship, an honor given to foreigners who improve relations with Russia.

"It's not like Vladimir Putin and Rex Tillerson are pounding down vodka at the local bar," Trump aide Kellyanne Conway said on CBS' "This Morning." "They're not intimate friends, but they deal with each other through business interests."

US company also wants to reduce income tax in "Sakhalin-1" from 35 percent to 20 percent.