Expert reveals China's losses due to coronavirus The coronavirus outbreak has already affected China's economy. The country's losses in the first quarter of 2020 will be close to 1 trillion yuan ($141,100,000,000) or nearly 1% of the country's GDP, an expert from a Chinese analytical center said. 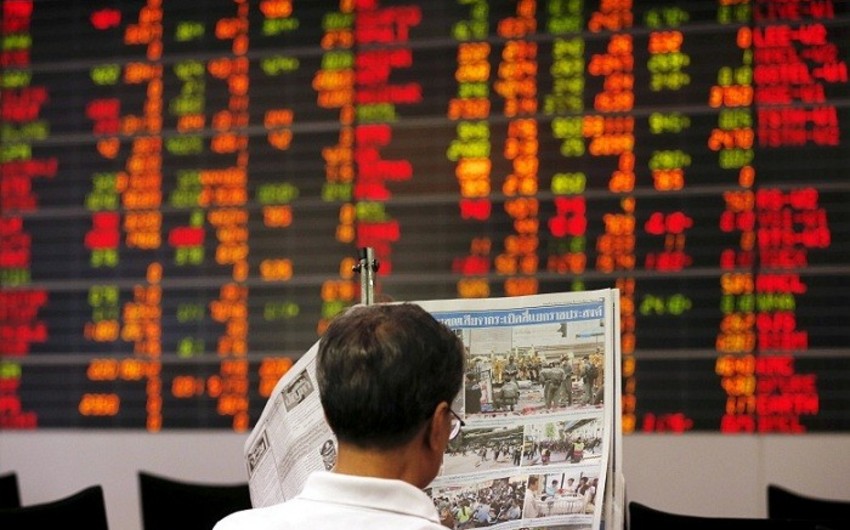 The coronavirus outbreak has already affected China's economy. The country's losses in the first quarter of 2020 will be close to 1 trillion yuan ($141,100,000,000) or nearly 1% of the country's GDP, an expert from a Chinese analytical center said.

Report informs, citing RIA Novosti, that, according to him, catering, tourism, and retail sales were worst affected.

China's senior leadership also announced the temporary and short-term nature of the influence of the epidemic on the economy while promising that consumer demand and drivers of economic development will be restored once the disease is defeated.

The analyst recalled that the Chinese authorities had already taken a whole series of measures to curb the spread of the disease. They isolated Wuhan and several other cities in the province of Hubei, significantly extending the New Year holidays, promptly canceling major events, and ensuring the free return of air and railway tickets to limit travels across the country.

"These measures were essential to curb the spread of the diseases, but, objectively, they also had a significant impact on China's macro- and microeconomy," the expert said.

The first affected were catering and hotel businesses. Their added value in Q1, 2019, amounted to 423.49 bn yuan, and in conditions of the epidemic, in Q1, 2020, these two spheres sustained huge losses.

"Even if some participants of the catering industry receive some income from food delivery, this is still a drop in a bucket," the analyst said.

According to him, the tourism sector was also affected. While in 2019, the sphere earned nearly $500 bn during the New Year holidays, this year, it gained almost nothing.

This situation has undoubtedly affected retail sales, too, but, according to the expert, online sales compensated for the losses.

"By rough estimates, in the short-term perspective, the indicated first strain of coronavirus had a direct impact on the Chinese economy in the first quarter of 2020, as a result of which the losses will make almost 1 trillion yuan ($143,100,000,000)," the expert said.