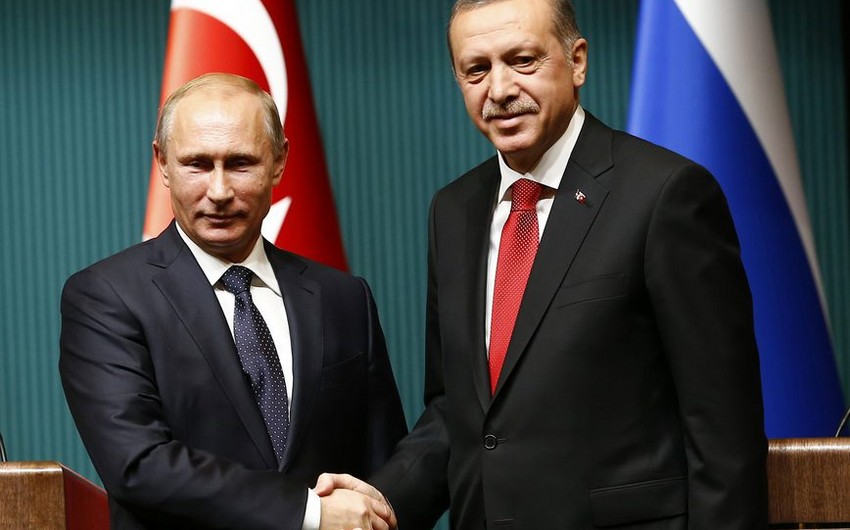 In the meeting, the two presidents reiterated determination to fight against terror. The both parties agreed to hold Turkey-Russia High Level Cooperation Council Meeting in Russia on 15th of December.

Turkey hosts leaders of 20 major economies in Antalya for the 10th G20 summit, which discuss the world's biggest political and security crises, including Syria and the mass migration of refugees.