EC to present project for creating vaccination passports in EU 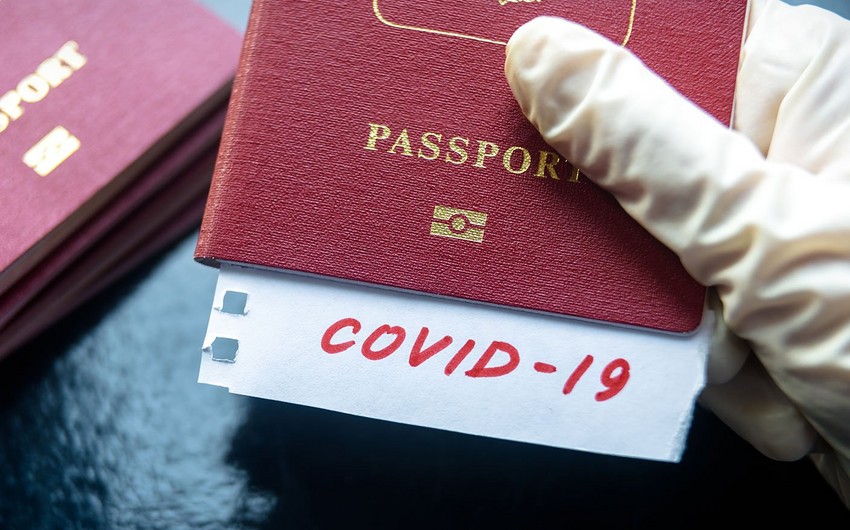 The European Commission (EC) will present its first project on the creation of vaccination passports in the EU on March 17, but decisions on their possible practical application, including at the international level, will be made later, EC official representative Eric Mamer said at a briefing in Brussels, Report informs, referring to TASS.

"On March 17, the European Commission will approve its proposals on this document, which will not be called a passport, but a Digital Green Pass. The question of its practical application will be decided later by the EU countries," he said.