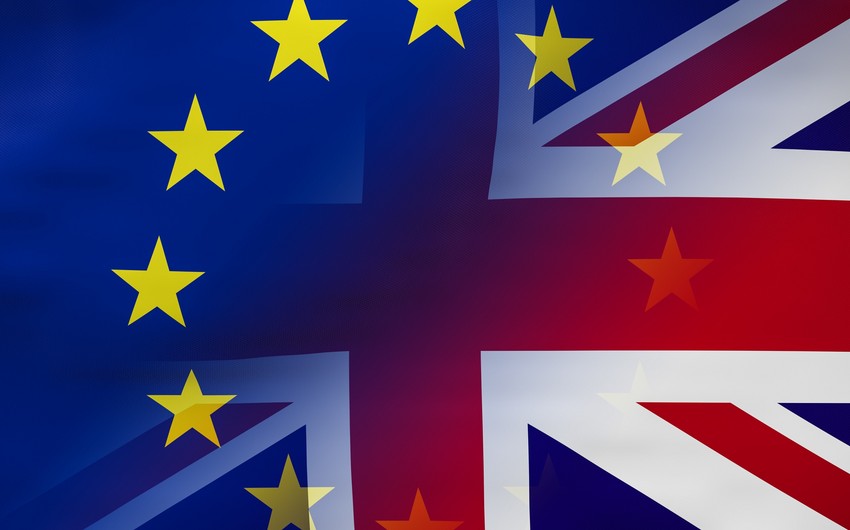 European Commission chief Ursula von der Leyen and EU Council President Charles Michel signed an agreement on Britain's exit from the , which opens the possibility for its ratification in the European Parliament, Report says, citing TASS.

"Charles Michel and I have just signed the Agreement on the Withdrawal of the UK from the EU, opening the way for its ratification by the European Parliament," the statement reads.

In turn, Michel noted on Twitter that the European Union and the United Kingdom "are opening a new chapter as partners and allies."