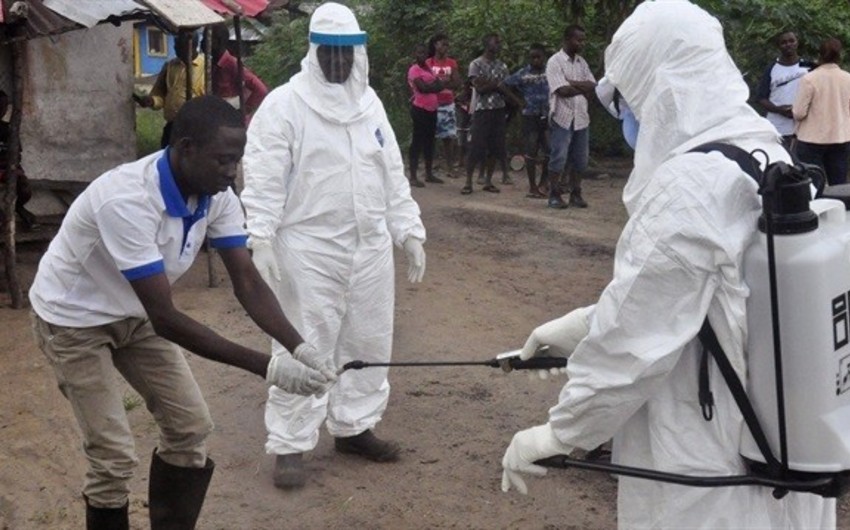 The death toll as a result of the outbreak of the deadly Ebola virus in the Democratic Republic of the Congo (DRC), which began last summer last year, exceeded 2,200 thousand people, the representative office of the World Health Organization (WHO) in the DRC said in a statement.

Report informs citing RIA Novosti that, according to the organization, the total number of infected, as of January 1, 2019, reached 3313 cases - 3195 confirmed and 118 possible.

"Including 2204 deaths registered since the start of the epidemic in August 2018, the mortality rate is 67%," the WHO office in the DRC tweeted.

Experts also noted that in the three Congolese provinces, the fever virus persists from the very beginning of the epidemic. Doctors say over 255,500 people have received the vaccine since August 2018.