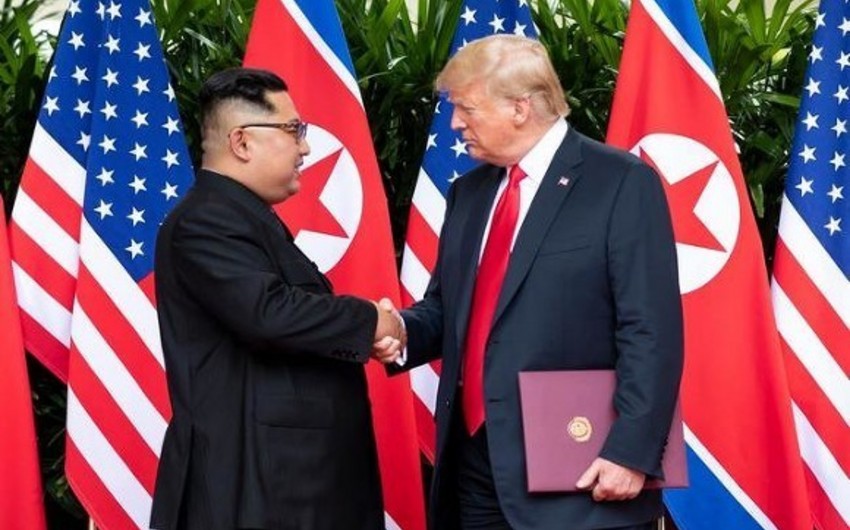 According to him, it is headed by Secretary of the State Council of DPRK Kim Chang-son, who is considered one of Kim Jong-Un’s close associates. Today, the officials arrived at Beijing international airport on a regular flight from Pyongyang, while tomorrow they will fly from Beijing to Hanoi.

Earlier it was reported that Trump would meet with Kim Jong-Un in Vietnam in late February.