Assad: Donald Trump is the best US President 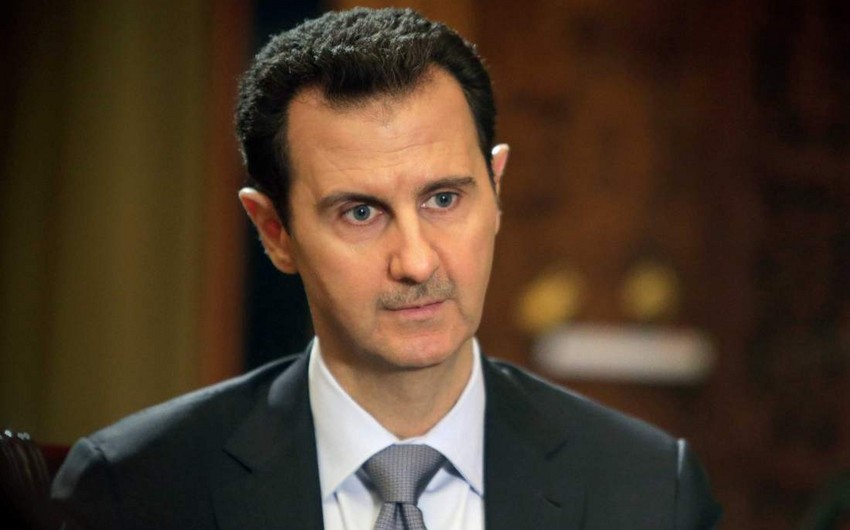 Syrian President Bashar al-Assad said that US President is the “best US president” so far in his opinion because he is honest about American intentions to grab Arab oil.

"He is not a good president because of his policies, but because he is the most transparent. Various American presidents have made political mistakes and crimes, and received a Nobel Prize for it."

"Trump says 'we want oil', 'we want to get rid of a certain person', 'we want to provide a service in exchange for money' and that is the truth. This is US policy. What is better than a transparent enemy?" he added.