Donald Trump: Get ready Russia, missiles will be coming

Donald Trump: Get ready Russia, missiles will be coming Baku. 11 April. REPORT.AZ/ “Get Ready Russia, US Missiles Will Be Coming”. 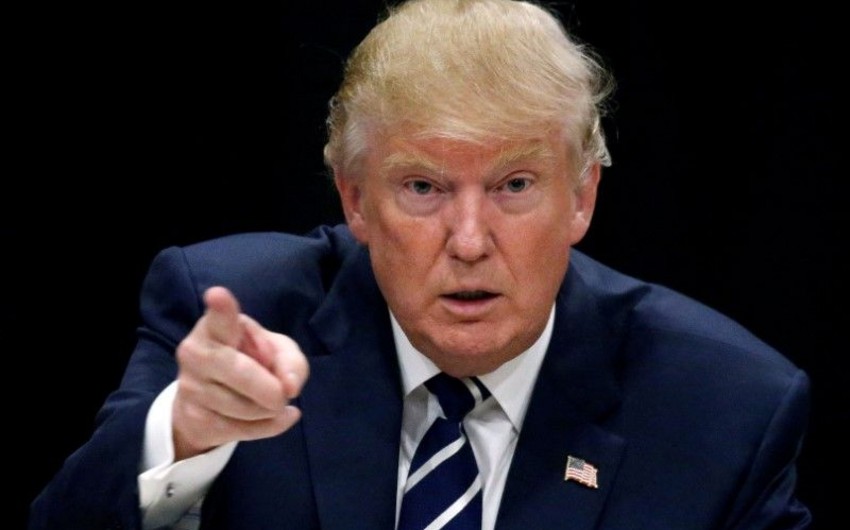 Baku. 11 April. REPORT.AZ/ “Get Ready Russia, US Missiles Will Be Coming”.

“Russia vows to shoot down any and all missiles fired at Syria. Get ready Russia, because they will be coming, nice and new and “smart!” You shouldn’t be partners with a Gas Killing Animal who kills his people and enjoys it!”

Notably, Russia's ambassador to Lebanon has said any US missiles fired at Syria would be shot down and the launch sites targeted.

Notably, on April 8, 75 people have been killed, more than 1,000 have been poisoned in what local medics said was a toxic gas attack on the besieged town of Douma near Damascus.

Western states, including the United States, have stated that the murder committed by the regime of Bashar al-Assad. Donald Trump said that the air strike would not remain unanswered.