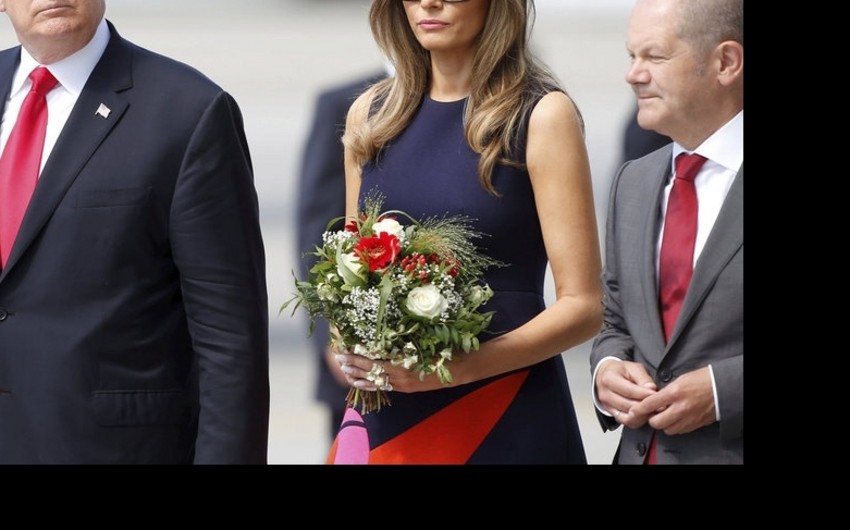 Trump and German Chancellor Angela Merkel, who as hostess of the current summit meets the incoming leaders, greeted each other, exchanged a few cues, and shook hands.

As expected, the first meeting of presidents of the United States and Russia will be held within the framework of the G20 summit.