Denmark to immunize 12-15 year-olds against COVID-19

Denmark to immunize 12-15 year-olds against COVID-19 Denmark will offer COVID-19 vaccines for children aged 12-15 after the adult population has been inoculated to boost its overall immunity against the virus ahead of the winter. 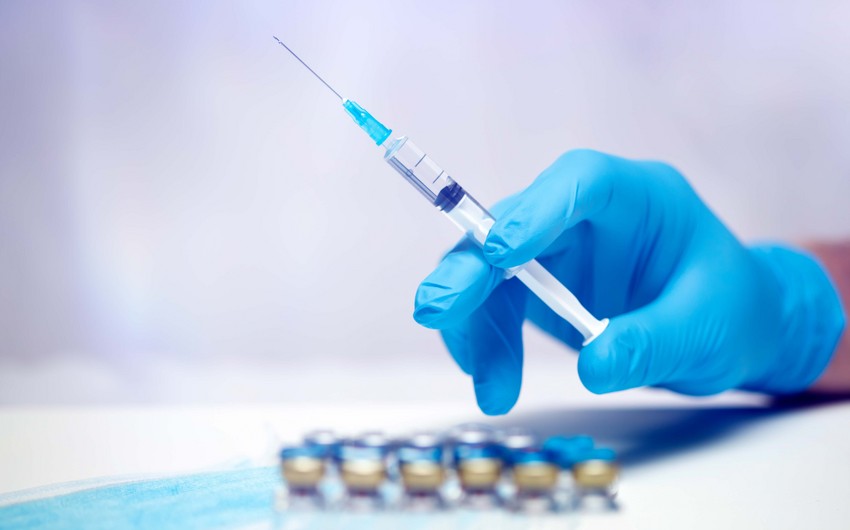 Denmark will offer COVID-19 vaccines for children aged 12-15 after the adult population has been inoculated to boost its overall immunity against the virus ahead of the winter, informs via .

Initially, Denmark will only offer Pfizer-BioNTech's COVID-19 vaccine for 12-15 year-olds, as it is the only vaccine approved by the EU's drug regulator for use in adolescents, the Danish Health Authority said in a statement.

In late May, the EU's drug regulator cleared Pfizer and BioNTech's COVID-19 vaccine for use in children as young as 12 and expects to announce its decision on the use of Moderna's shot in adolescents sometime next month.

"An expansion of the target group to the 12-15-year-olds is necessary to ensure even greater immunity in the population, and thus ensure control of the epidemic in Denmark," the head of the Danish Health Authority, Soren Brostrom, said.

Vaccination of adolescents would begin after the last adults have been fully vaccinated in mid-September, Brostrom told a press briefing.

"We need the immunity of the population, especially before a winter season," he said.

Denmark made waves when it announced in April and May it would cease to administer vaccines developed by AstraZeneca and Johnson & Johnson to adults over a potential link to a rare but serious form of blood clot.

The Nordic country's government has since asked health authorities to reconsider the exclusion of those vaccines since new data on their effects and side-effects have been reported.

Almost half of Denmark's population has received a first vaccine shot while more than a quarter are completely inoculated.