Deadly blast at Nigeria bus station: at least 20 killed Number of injuried to increase, as expected 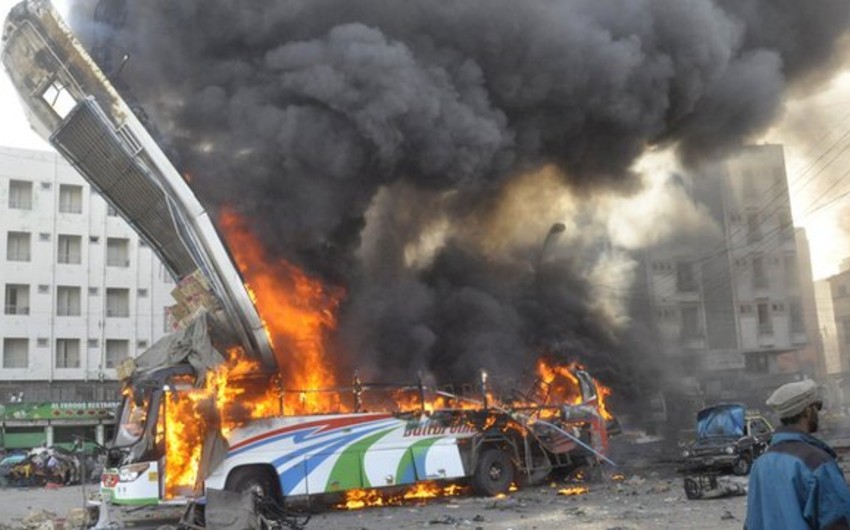 Baku. 22 December. REPORT.AZ/ At least 20 people died, 50 injured after a bomb exploded in Gombe city, Nigeria, in the country's northeast.

"There was an explosion at the Dukku motor park. The Red Cross mobilised with 20 body bags and they have all been exhausted. We are still looking for more bodies among the carnage," said Abubakar Yakubu Gome, the Red Cross secretary for Gombe.

The bomb was planted near a bus that was parked and filling up with passengers, said Mato Yakubu of the National Orientation Agency, a government body responsible for the media.

He said the blast occurred at 09:50 GMT at the station on the outskirts of Gombe city. No group has claimed responsibility yet for the attack.