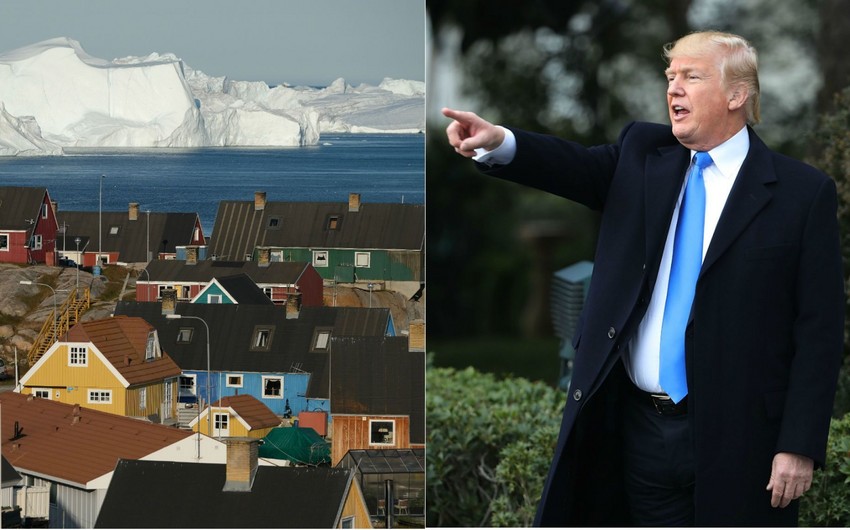 A spokeswoman for Denmark’s royal palace says U.S. President Donald Trump’s decision to postpone a visit to Denmark next month was “a surprise", Report informs citing the RIA Novosti.

Lene Balleby said that the household, which formally had invited Trump to visit Denmark Sep. 2 and 3 as part of a European trip, had no further comments.

Trump announced his decision by tweet after the Danish prime minister dismissed the notion of selling Greenland to the U.S. as “an absurd discussion.”

“Denmark is a very special country with incredible people, but based on Prime Minister Mette Frederiksen’s comments, that she would have no interest in discussing the purchase of Greenland, I will be postponing our meeting scheduled in two weeks for another time,” Trump said.

There was no immediate reaction from the Danish government.