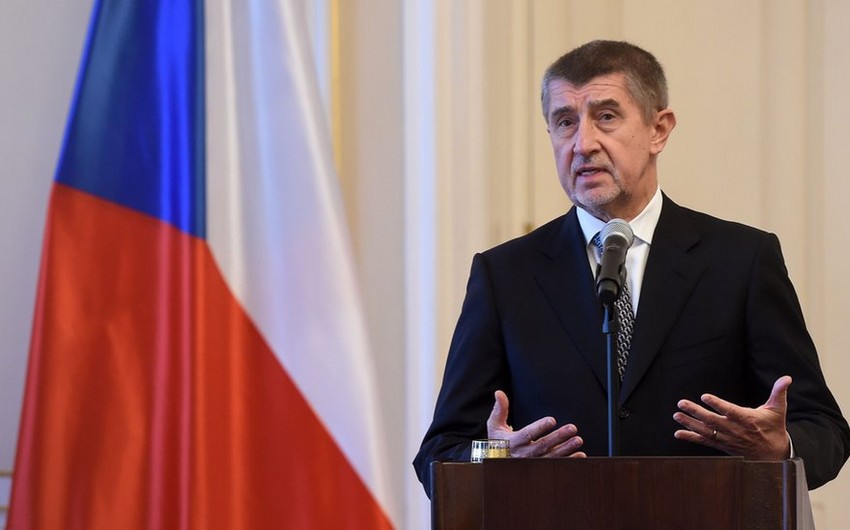 "Brussels interferes in our election campaign. This is not their business! We are a free and sovereign state," Czech Prime Minister Andrej Babiš said in an interview with Parlamentnilisty.

The Czech Republic is holding a campaign for the elections to the lower house of parliament to be held on October 8-9.

Babiš noted that the European Commission puts pressure on the Czech Republic in connection with the election campaign. Criticizing Vice President of the European Commission for Values and Transparency Věra Jourová, the PM said that she teaches the ANO ("Dissatisfied Citizens Movement") political movement which political entities to cooperate with and which to abandon: "It is not her job, does not concern her. Shee should not talk about it."

Thus, the governing bodies of the European Union, along with the Czech Republic, also interfere in the internal affairs of Hungary and Poland. It is mainly done by the European Parliament. According to Andrej Babiš, this interference affects the results of the parliamentary elections.