Countries restrict travel from UK over mutated COVID fears Almost two dozen countries worldwide, including at least 14 EU member states, have decided to stop or restrict transport links to Britain after a new, more contagious strain of coronavirus was detected there. 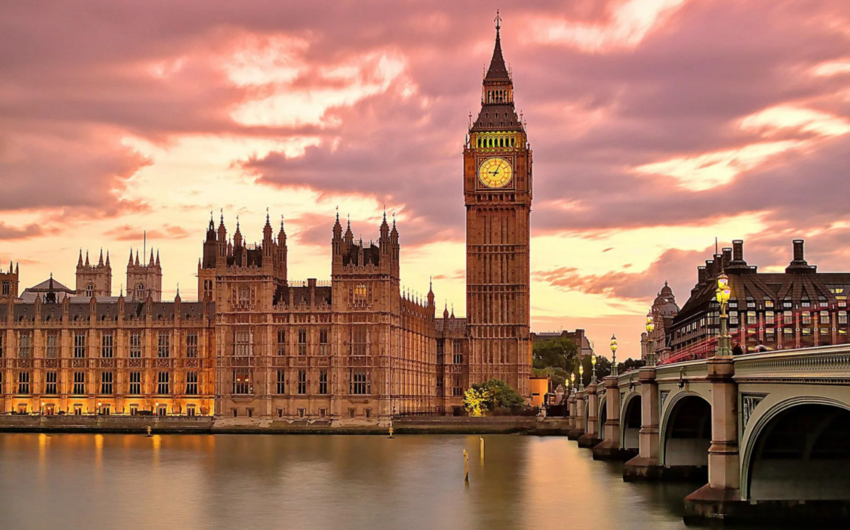 The new strain "may be up to 70% more transmissible," according to early data, Johnson explained, leading him to conclude that "we have to act." In response to the threat, the UK upgraded its three-tier restrictions system, which replaced the nationwide lockdown earlier this month.

The Dutch government first put a halt to all passenger flights entering from the UK after finding a case in the Netherlands of the new coronavirus strain circulating Britain.

The ban, which started at 6 a.m. (0500 GMT) on Sunday and lasts until at least January 1, came just hours after the UK announced a stay-at-home order for the south of England, including London, to slow the more infectious variant.

The Dutch public health body, the RIVM, said it "recommends that any introduction of this virus strain from the United Kingdom be limited as much as possible by limiting and controlling passenger movements."

France suspended all travel links, including freight lorries, with the UK for 48 hours from midnight on Sunday (23:00 GMT).

Besides the EU countries, Turkey, Switzerland, Canada, and Argentina also blocked air traffic with Britain. Moreover, Saudi Arabia completely closed its borders for a week and canceled all international flights.