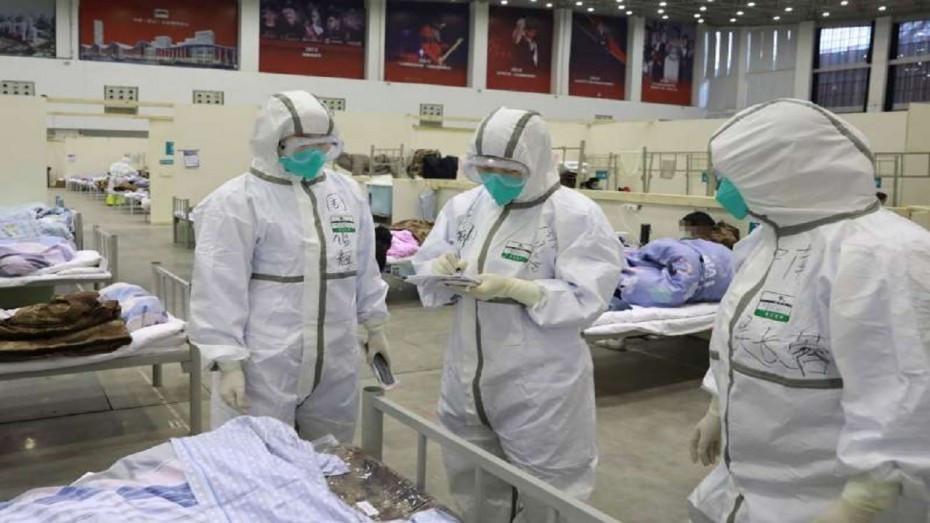 Victorian Premier Daniel Andrews has announced nine public housing towers will be placed into lockdown immediately to deal with a coronavirus outbreak, Report says, foreign press.
It comes as the state recorded its second-highest daily increase in cases, with 108 confirmed overnight.
“Today’s numbers represent the second-biggest increase in the confirmed case since this began – and the biggest jump since 28 March,” Victoria Premier Dan Andrews said in a statement posted on his Twitter account.
As these figures show, we are still on a knife’s edge. Rather than spread across the state, we know many of these cases are located in specific communities.
In recent days, 23 cases across more than 12 households have been identified in the Flemington and North Melbourne public housing estates.
It represents a challenge we’ve not yet encountered.
The close confines and the shared community spaces within these large apartment blocks mean this virus can spread like wildfire.
And just like fire, we need to put a perimeter around it to stop it from spreading.
It’s why, effective immediately, these estates – encompassing nine sites – will be closed and contained. Residents will be required to stay inside their homes.