Clinton ahead of Trump by two million votes 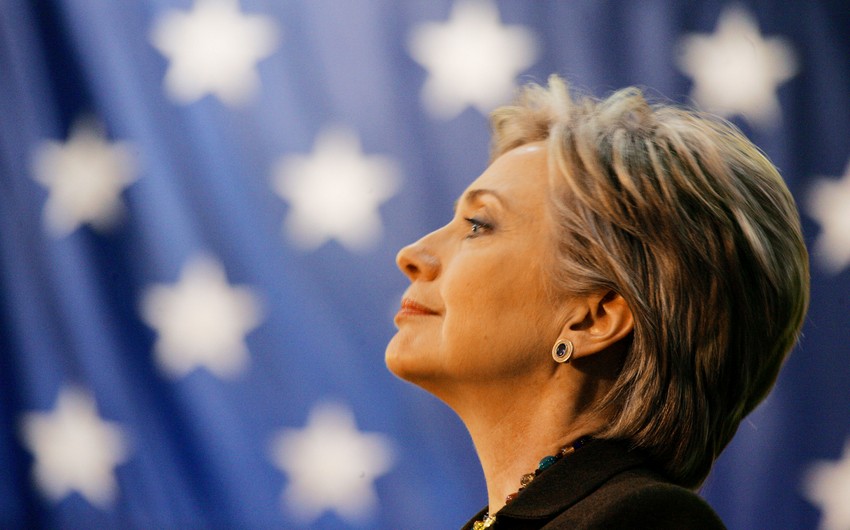 Baku. 24 November. REPORT.AZ/ Hillary Clinton’s lead in the US presidential election popular vote now stands at more than 2 million, despite the Democrat losing the overall election to Donald Trump.

Report informs citing the Cook Political Report with the last remaining ballots being counted, H. Clinton so far has 64,2 million votes compared to 62,2 million for her Republican rival.

Counting the total number of votes in last elections, is still ongoing.

Republican candidate Donald Trump won presidential election, held on November 8. He received the most votes of the Electoral College.

His inauguration will take place on January 20.

his is the fifth time in US history when the candidate who receives more votes in the whole country, is losing the presidential election.