Christmas lockdown comes into force in Italy A nationwide quarantine has begun in Italy on Christmas Eve, Report mentions, referring to TASS. 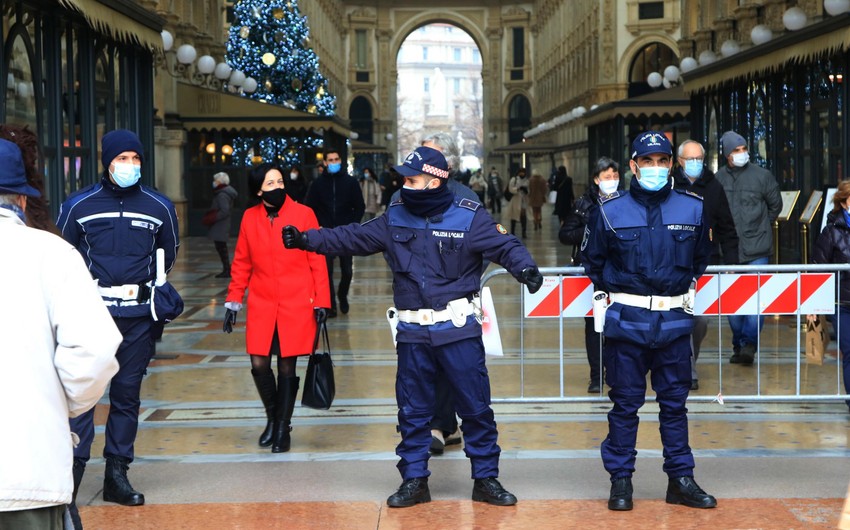 A nationwide quarantine has begun in Italy on Christmas Eve, Report mentions, referring to TASS.

According to the government website, restrictive measures include a ban on any unnecessary movement of the population.

The retail stores do not work in the country, and restaurants and bars can only provide customers with a "buy and take" service. It is recommended that a maximum of two adults, including children under the age of 14, be invited to the Christmas party. It is forbidden to gather in any form in the city squares, including on New Year's Eve.

The government has done everything possible to limit the meetings and movements of people who fear that COVID-19 infections will rise again after the holiday.

The so-called "red zone" regime will be in force from December 28-30 until January 6 with slight weakening.