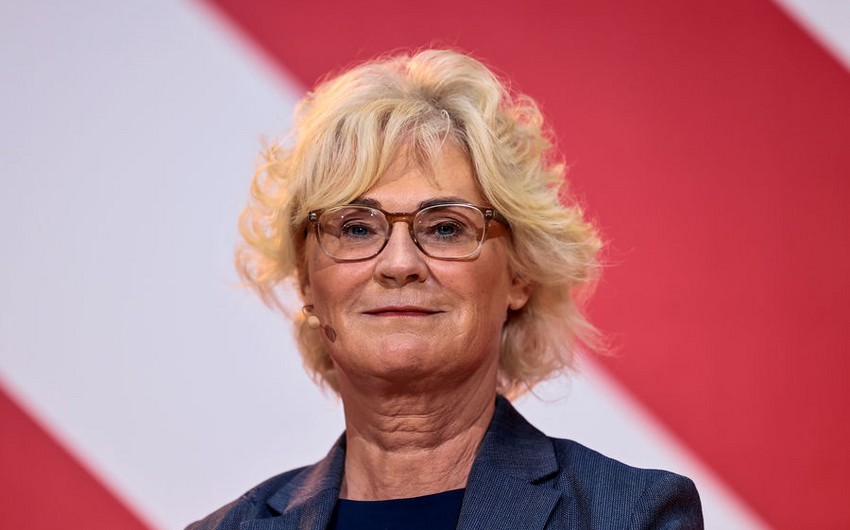 Former Minister of Justice of the Federal Republic of Germany Christine Lambrecht has been appointed minister of defense by President Frank-Walter Steinmeier, Report informs referring to RIA Novosti.

She became the third consecutive woman in this position after Ursula von der Leyen and Annegret Kramp-Karrenbauer. Lambrecht belongs to the Social Democratic Party of Germany, whose representative Olaf Scholz became the Chancellor of the Federal Republic of Germany.

Lambrecht is a lawyer and politician, she has no experience related to the armed forces.