China to sanction three US companies over arms sales to Taiwan

China to sanction three US companies over arms sales to Taiwan China will impose sanctions on US companies, including Boeing and Lockheed Martin, for supplying weapons to Taiwan, Report says, citing TASS, a foreign ministry spokesman said Monday. 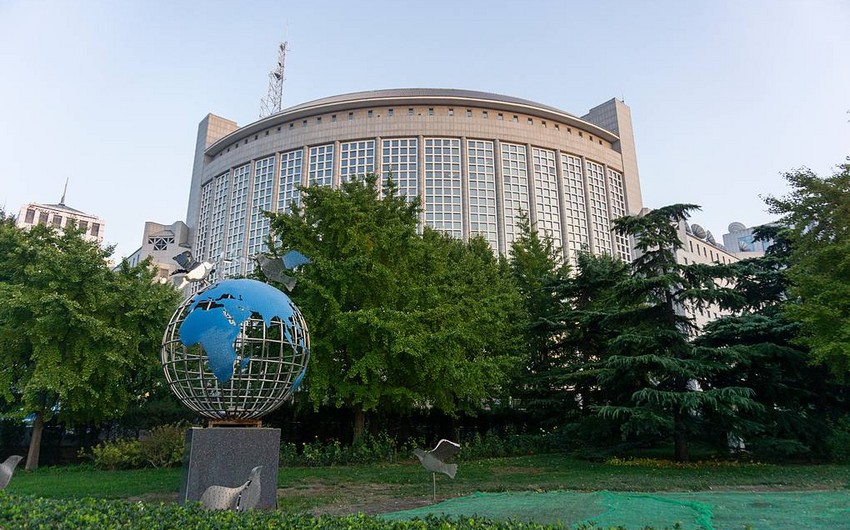 Raytheon also will be targeted, said the spokesman, Zhao Lijian. He gave no details of what penalties might be imposed or when.

China and Taiwan split during a civil war in 1949 and have no diplomatic relations. Beijing claims the democratically led island as part of the communist mainland's territory and has threatened to invade.

'To safeguard national interests, China decided to impose sanctions on the American companies involved in arms sales to Taiwan,' Zhao said at a regular news briefing.

He stated that Beijing would also punish the individuals who had 'played bad roles' in the weapon deal.