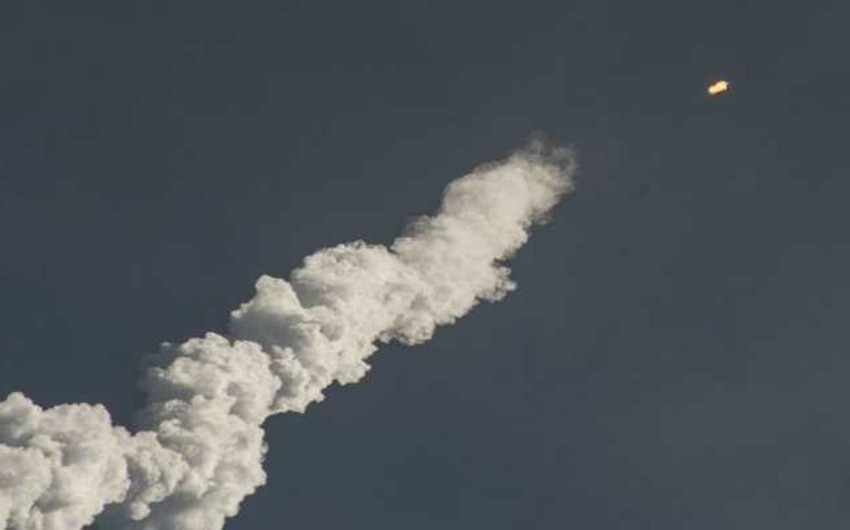 The device, called Xingkong-2 ("Starry sky-2"), was fired at a target range in north-west China last week with the help of a rocket, after 10 minutes separated from the carrier and, having made a series of maneuvers, landed at the planned point.

Xing kong-2 was developed by The Chinese Academy of Aerospace Aerodynamics. According to military experts, the device can carry nuclear warheads, and is not available to defeat modern means of missile defense, due to the high speed of flight and maneuverability.