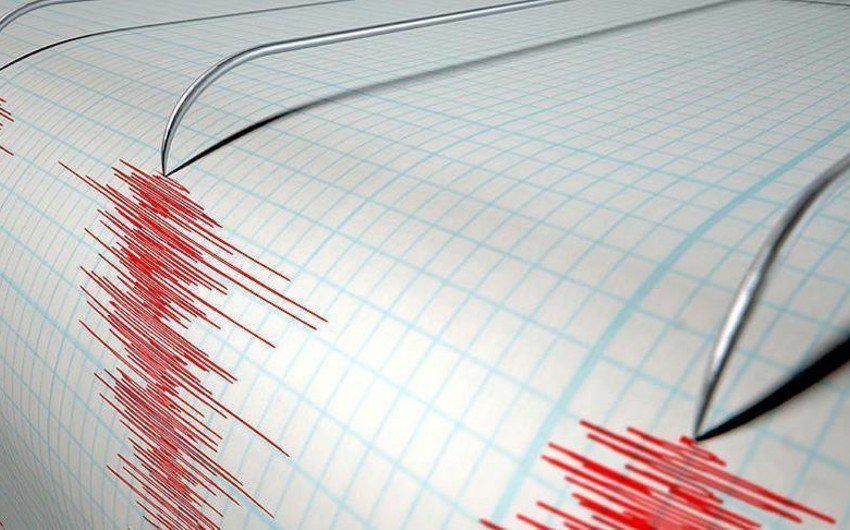 Baku. 11 May. REPORT.AZ/ A shallow earthquake that struck a remote province in western China on Thursday has affected 12,000 residents, local media have reported.

The quake measuring magnitude 5.5 occurred in the Xinjiang Uyghur autonomous region at the depth of 5 miles, China’s Earthquake Administration said. It was registered at 5:58 a.m. local time (21:58GMT).

Some 80 aftershocks have been felt in the area in the hours that followed, the state news agency Xinhua said. The tremors collapsed 1,520 homes and caused an evacuation of 9,200 residents.

A clear-up operation is underway.