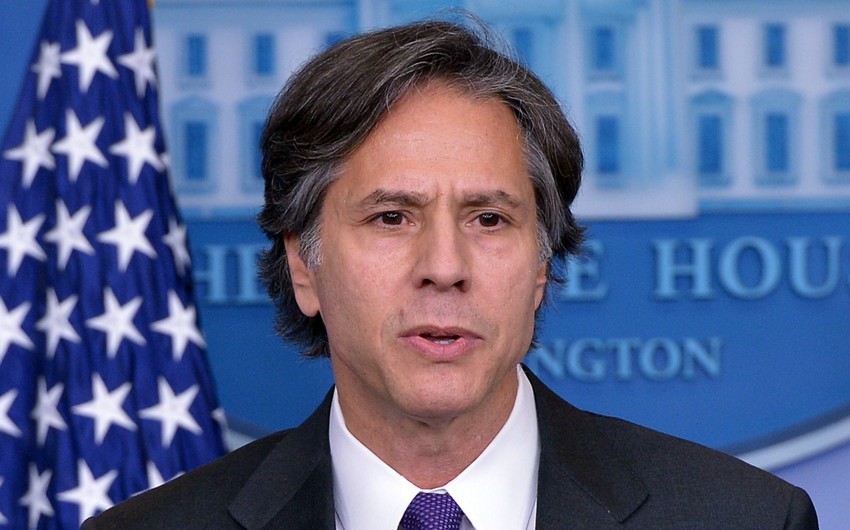 US Secretary of State Antony Blinken declared Wednesday that the relationship between the United States and China is the world’s 'biggest geopolitical test' of the century.

Report informs that in his first major foreign policy speech, Blinken said the new Biden administration would 'manage' ties with China 'from a position of strength.'

“That requires engaging in diplomacy and in international organizations, because where we have pulled back, China has filled in,” Blinken said at the State Department in Washington.

The top U.S. diplomat said Washington would continue to compete, collaborate and be 'adversarial,' if necessary, with China, 'the only country with the economic, diplomatic, military, and technological power to seriously challenge the stable and open international system — all the rules, values, and relationships that make the world work the way we want it to.'