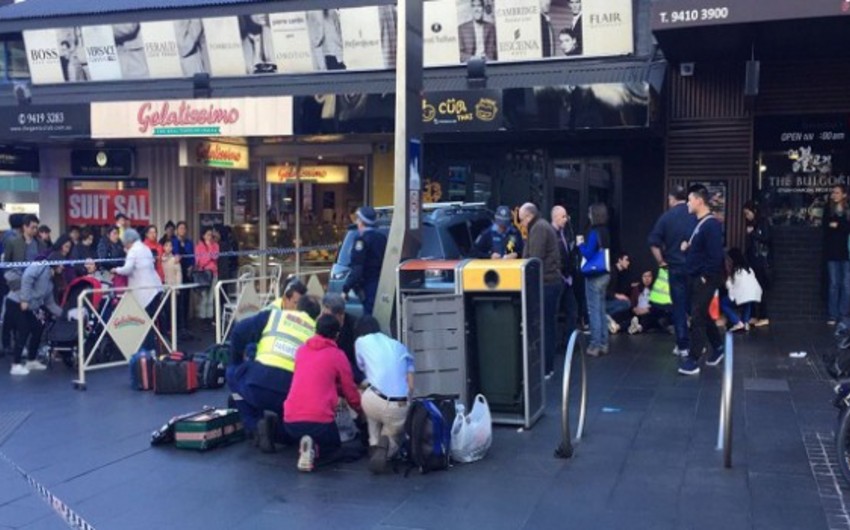 Incident occurred near exit from the shopping center. Police said the incident was not a deliberate act.

Paramedics said they attended to seven people, including a child in a pram.

According to The Sydney Morning Herald, the male driver of the car remained on scene and was assisting police.