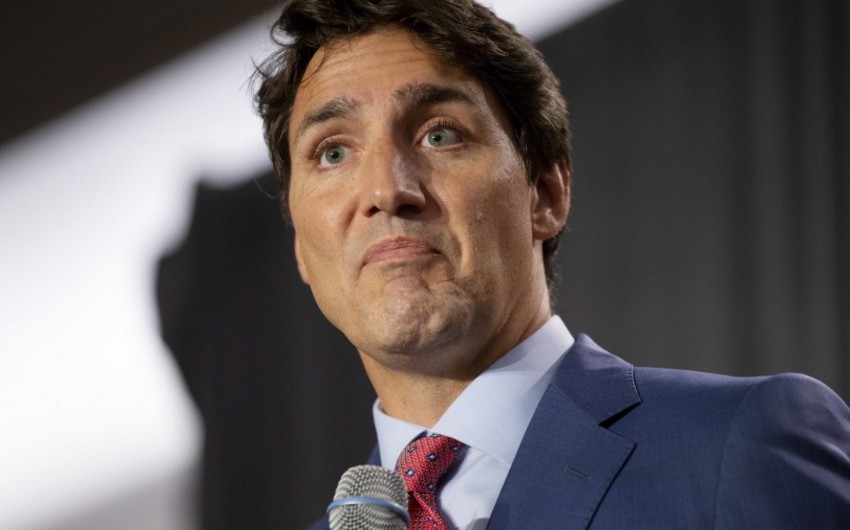 Prime Minister Justin Trudeau’s main plane has been grounded until August 2020 after a collision at CFB Trenton left it with a crushed nose and engine damage. Report informs citing the RIA Novosti.

According to the Canadian Armed Forces, the plane — a CC-150 Polaris used to transport the prime minister to international events — was being towed at the military airbase in Trenton, Ont. on Oct. 18 when it sustained “significant structural damage.”

“Engineering teams from Airbus and General Electric assessed the damages and provided an initial repair plan that would see the aircraft return to service in August 2020,” Lt. Col. Steve Neta, director of Air Force Public Affairs, told in an email statement.