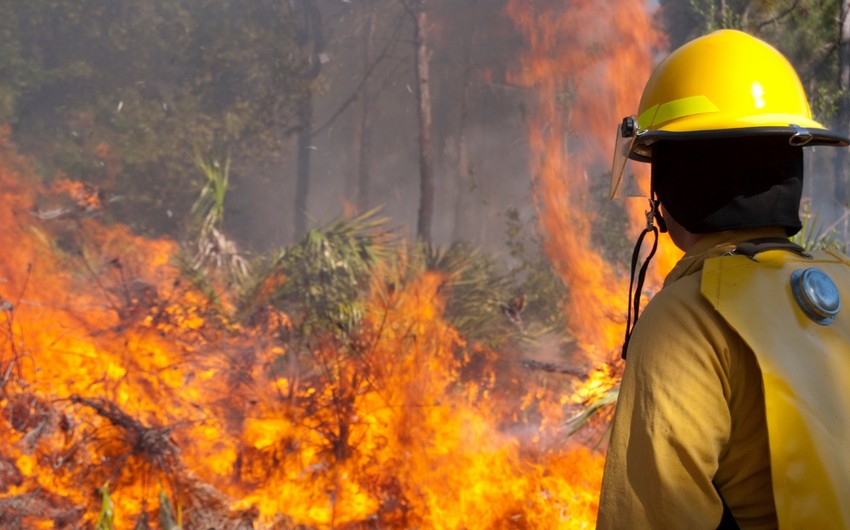 Moreover, three civilians had died in Napa County since the fires began, said Daniel Berlant, a Cal Fire assistant deputy director. In all, more than 30 civilians and firefighters have been injured.

The fires have destroyed 175 structures, including homes, threatening 50,000 more. At least two people were missing.