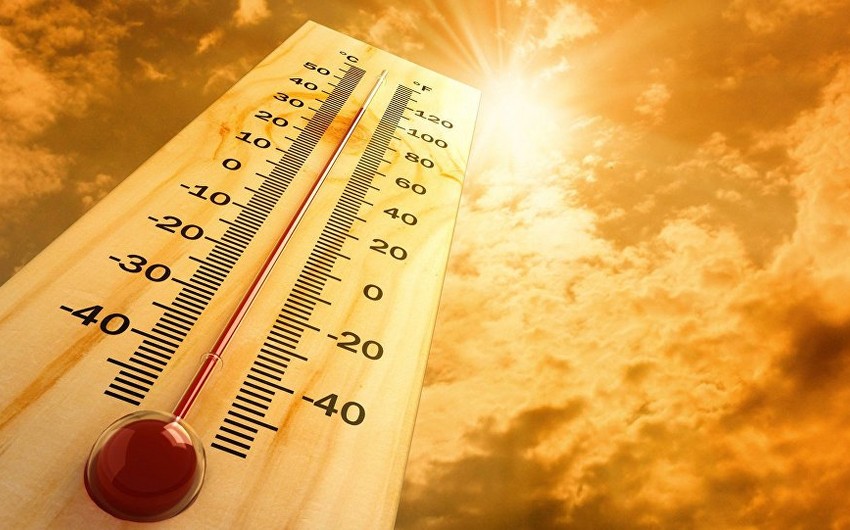 California Governor Gavin Newsom has declared a state of emergency to address power grid concerns as the western US faces an extreme heat wave, Report informs, referring to Fox News.

Parts of California and a handful of regions in other western states have seen record daily highs this week, with temperatures soaring up to 118 degrees (47.7C).

The move – citing "extreme heat peril" - will ease restrictions on backup generators, auxiliary engines and other sources of carbon-powered electricity as the state braces for a sweltering weekend.

Newsom and state utility leaders were widely criticized during a heatwave last summer when more than 200,000 Californians suffered two days of rolling power outages – the first time residents had to deal with such issues in nearly 20 years.

Fuel consumption and air-quality restrictions on utility companies are also being rolled back during the emergency.

California’s main power grid operator issued a statewide "Flex Alert" earlier in the day, asking residents to do their best to conserve power by setting their thermostats above 78 degrees (25.5C) and avoiding using washers, dishwashers and other major appliances.