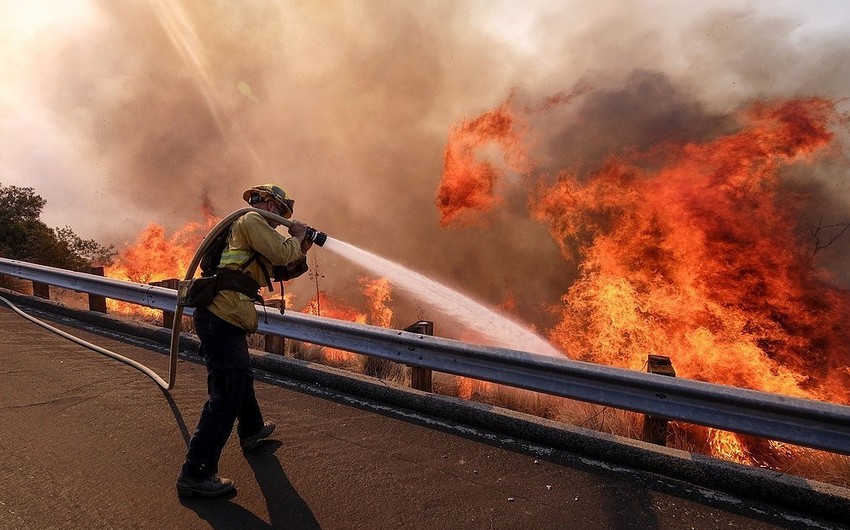 Baku. 22 November. REPORT.AZ/ Most residents of Butte (California) were not informed about looming wildfire in time, Report informs citing The New York Times.

Some learned about from neighbors knocking on their doors. Or frantic cellphone calls from friends. Others just looked out their windows and saw the smoke and flames, or heard the chaos of neighbors hustling up children and pets and scrambling to get out.

The decision to issue alerts and evacuation orders rests with local authorities, and as the Camp Fire began on Nov. 8, the Butte County Sheriff’s Department decided to use what experts say is an outdated system — called Code Red — to notify residents of danger with a phone call.

But only residents who sign up for the service receive alerts — and only a fraction of them had. The decision not to issue an Amber Alert-style message, a federal government system that could reach all cellular phones in the area, was partly out of fear of causing panic and traffic jams on the one main roadway out of Paradise, according to Kory L. Honea, the Butte County sheriff.

By the latest updates, the California wildfires claimed at least 84 lives.