​Bus falls into a chasm, 3 dead and 10 injured In thick fog the driver missed a turn and a passenger bus fell into a chasm of over 210 m depth 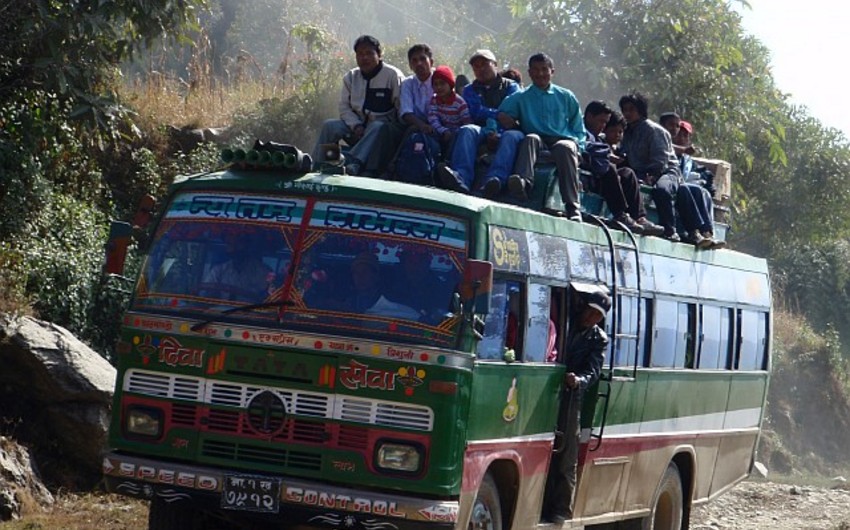 Baku. 12 August. REPORT.AZ/ At least three people were killed and ten were seriously injured when a bus fell into a deep chasm in the west of Nepal in Kailali district.

The tragedy occurred in the early morning near the town of Shahadzhpur on difficult stretch of road in poor visibility conditions. According to preliminary data, in thick fog the driver missed a turn and a passenger bus fell into a chasm of over 210 meters depth.

Two died at the scene, third passenger died on the way to the hospital. Still, at least three people are in critical health condition, doctors are fighting for their lives. Other seven injured passengers received injuries of moderate severity.