British Secretary of Defense: Brexit would weaken security in the West

British Secretary of Defense: Brexit would weaken security in the West Michael Fallon: "This is a dangerous moment" 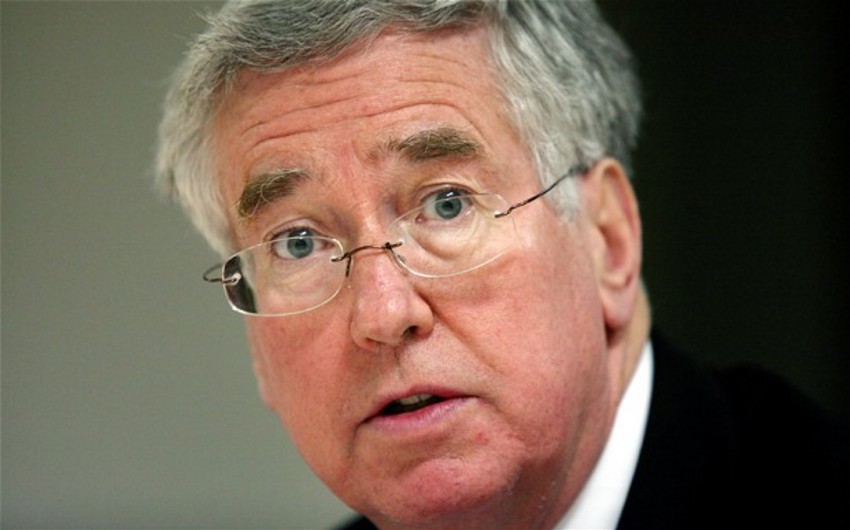 Speaking at NATO, Mr. Fallon said: "This is a dangerous moment. No country has ever left either NATO or the European Union and that would clearly weaken the security of Western Europe. Those are the twin pillars of our security."

He also dismissed reports of a possible EU army, saying Britain would veto such a proposal.

"British military will be rotated so that it is not the same, that the establishment of a military base", said Fallon.