British conservatives lost parliamentary majority as a result of elections 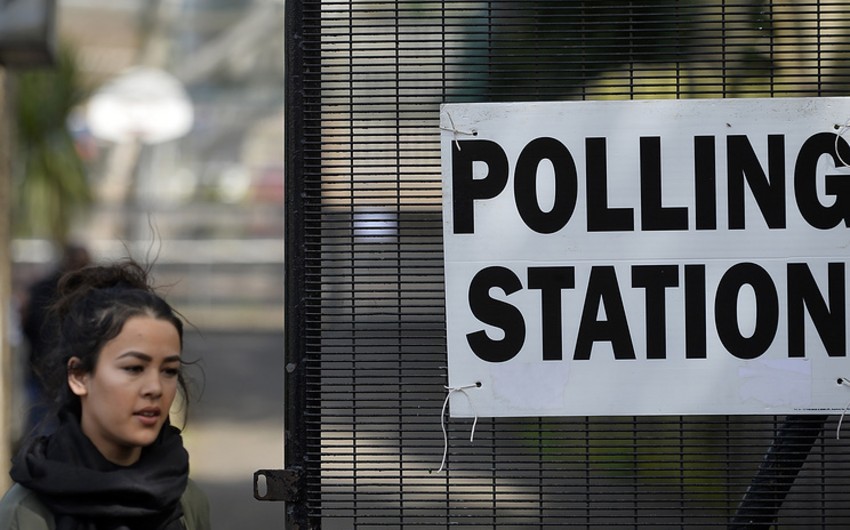 Baku. 9 June. REPORT.AZ/ The Conservative Party of Great Britain lost the parliamentary majority as a result of the early parliamentary elections held on June 8. Report informs citing the TASS, this is evidenced by the final results of voting from 633 out of 650 electoral districts.

The party of Prime Minister Theresa May at the moment guaranteed 308 deputy mandates.

So far, the results of voting in 17 constituencies have not been summed up. However, even if the Tories win in all of them, they will not be able to reach 326 seats needed to form a majority government without regard for other parties.