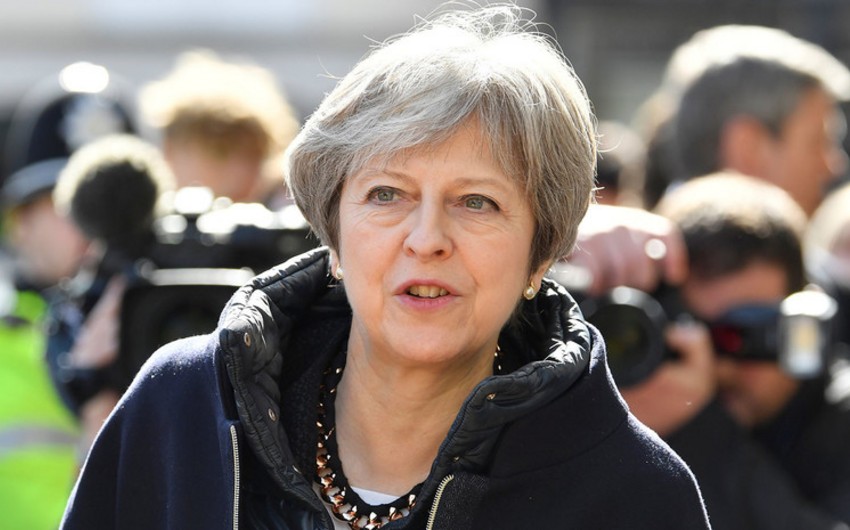 According to The Telegraph, they declared their readiness to resign if members of the House of Commons were barred from attempting to stop the implementation of Brexit without an agreement.

Cabinet ministers have warned that Theresa May will face mass resignations . The Prime Minister said on Thursday that it is "impossible" to rule out a no-deal Brexit under the terms of Article 50 and warned that it is "not in the Government's power" to do so. Report informs citing The Telegraph.

However, as many as 20 mid-ranking ministers have indicated so they can support backbench moves to stop a no-deal Brexit.

Earlier, on January 15, representatives of the House of Commons did not support the deal agreed with Brussels.