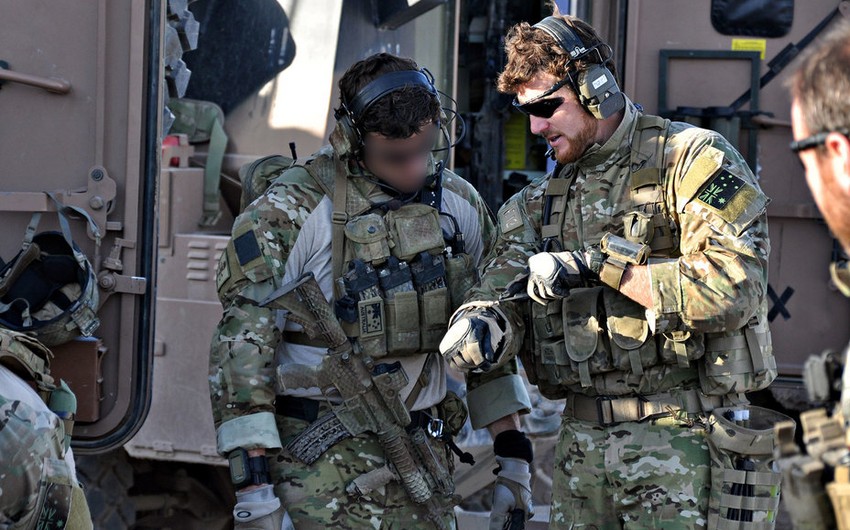 Special forces soldiers have been deployed undercover in Northern Ireland.

Report informs citing that the British government has sent at least eight of the covert unit to work with MI5 for the first time in four years as protests and violence escalate.

The move follows clashes in which dozens of officers were injured as stones, petrol bombs, and fireworks were hurled by gangs of youths on Belfast’s nationalist Springfield Road.