Britain and Iran issue statements about incident in Strait of Hormuz

Britain and Iran issue statements about incident in Strait of Hormuz Report informs citing the AP. 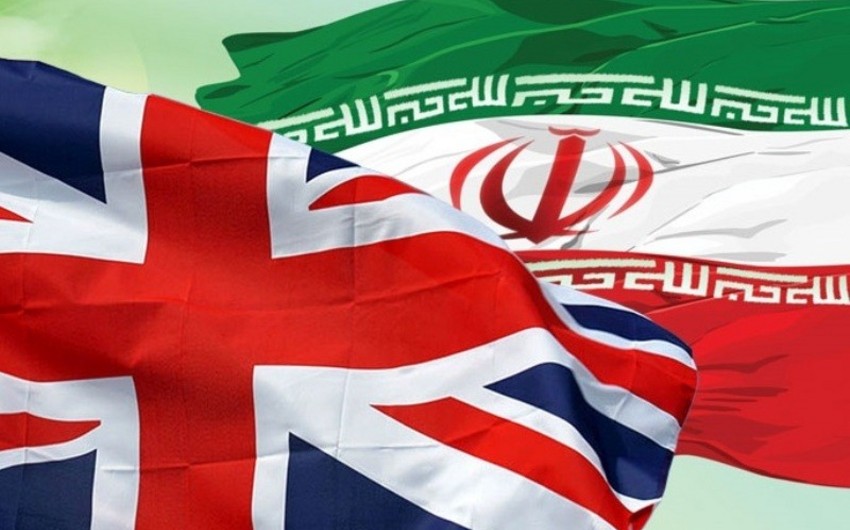 Britain says three Iranian vessels unsuccessfully tried to impede the passage of a British commercial vessel through the Strait of Hormuz, but Tehran denies it. Report informs citing the AP.

The statement added, "We are concerned by this action and continue to urge the Iranian authorities to de-escalate the situation in the region." It said Iran's vessels broke international law.

But Iran's Revolutionary Guard denied that there was a confrontation in the strait, saying if it had received orders to seize any ships it would have executed them immediately.