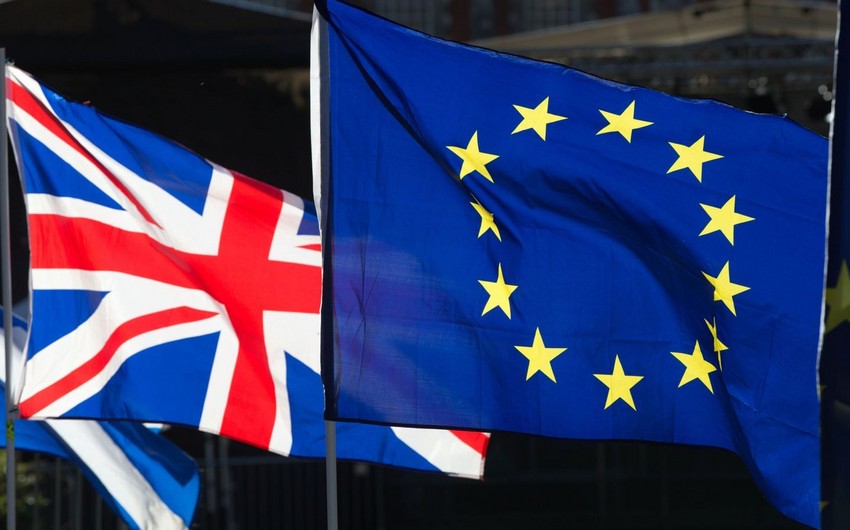 British Prime Minister Boris Johnson will propose to hold early elections before the end of the year if parliament again votes to delay Brexit, Report informs citing the TASS.

Now Johnson is presenting the Brexit bill in Parliament in the hope that a vote on the document will take place later in the day and that the country can leave the EU on October 31.

On October 17, after weeks of intense and difficult negotiations the EU and the UK, agreed on an updated deal under the Brexit conditions, then it was approved by the summit of the heads of the 27 remaining countries in the EU, and now it must be ratified by the British Parliament. However, the vote in the United Kingdom, scheduled for 19 October, did not yield results.

The previous version of the agreement was rejected three times by British MPs, since the date of the country's exit from the Union was postponed from March 29 to October 31 this year. Now the UK is asking for a new delay - until the end of January.