Blast rocks south Philippines: 1 dead, 31 injured At least one person was killed and dozens of others were wounded in an explosion 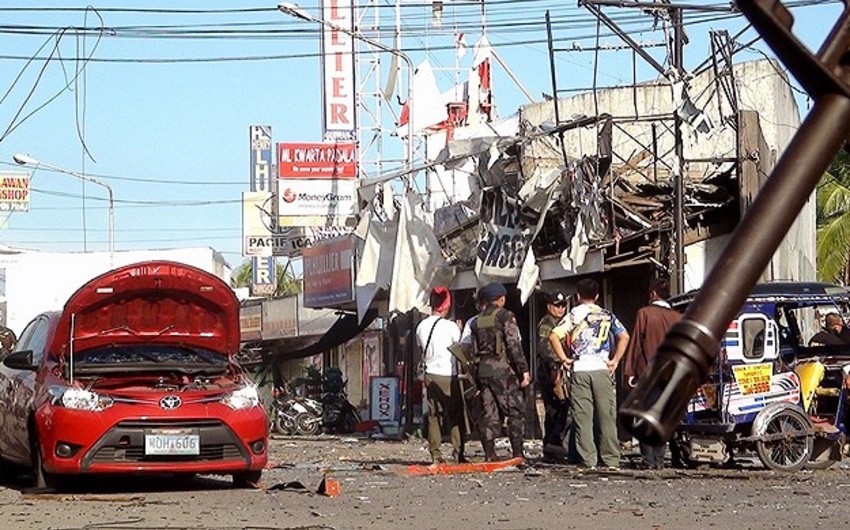 Baku. 24 January. REPORT.AZ/ At least one person was killed and dozens of others were wounded in an explosion Friday afternoon near a bus terminal in the predominantly Christian city of Zamboanga in the southern Philippines, Report informs citing foreign mass media.
Senior Supt. Angelito Casimiro, Zamboanga City Police Office director, confirmed to an Anadolu Agency correspondent at the scene that one person died and at least 31 others were wounded in the blast that rocked the Fantacy Bar, just in front of a bus terminal in Barangay Guiwan.
He added that just before the explosion occurred at around local 3.30 p.m. (07:30 GMT), pedestrians noticed a fire at the bar.
Authorities said one person -- identified as Reynaldo Tan -- died while receiving treatment at a hospital, while 13 other victims were brought to local hospitals.
"We are looking at either a gas tank [explosion] or an improvised explosive device," Casimiro said, adding that the bar, a rickshaw and a car were also damaged in the blast.