Black teenager shot dead by police in US 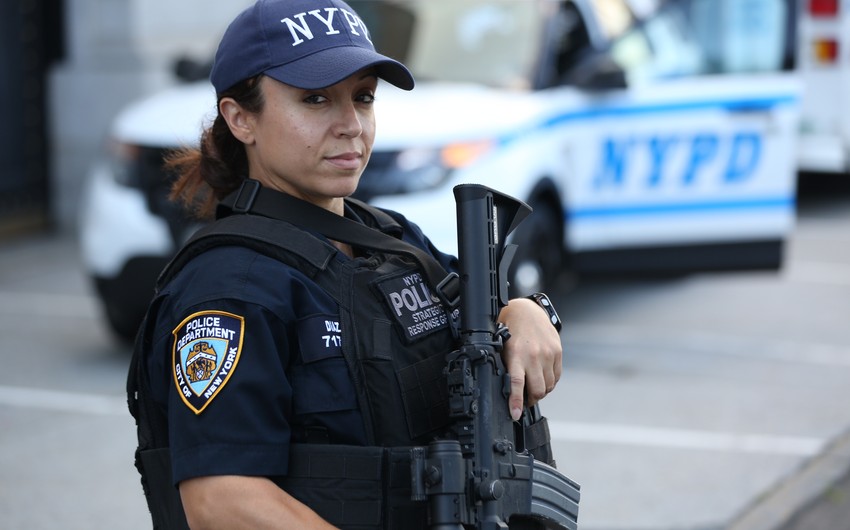 A Black teenage girl was shot and killed by police in Ohio on the same day the verdict in the George Floyd murder trial was reached, Report informs referring to The Independent.

Family members identified 16-year-old Makiyah Bryant as the victim of the shooting in the city of Columbus, but authorities have not yet officially confirmed her identity.

The shooting took place when officers were called to a disturbance on the southeast side of the city after reports of an attempted stabbing.

Authorities have confirmed that the victim was shot by an officer and transported to Mount Carmel East hospital in critical condition but died from their injuries.

No-one else was injured in the incident.

Officials have not released the name of the victim and the Ohio Bureau of Criminal Investigation is on scene to probe the shooting.