Bill to end war in Afghanistan introduced to US Senate 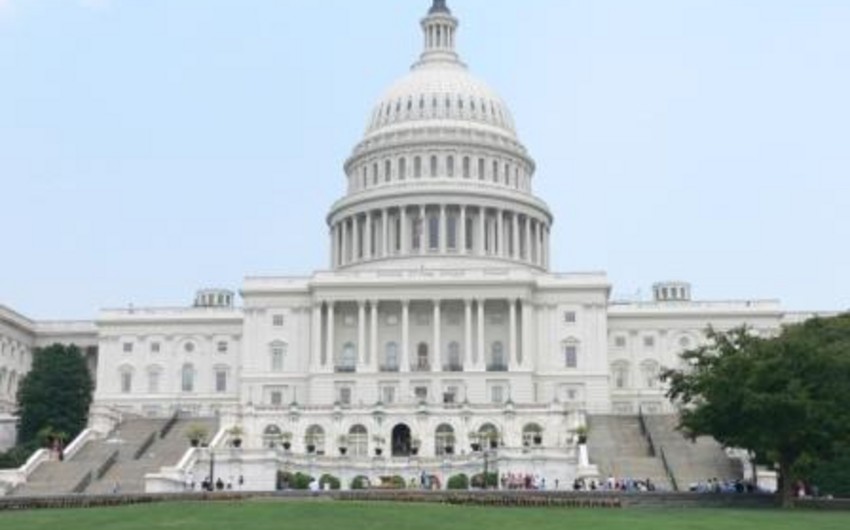 The bill sets a one-year deadline for complete US withdrawal from Afghanistan with plans for a handover to the Afghan government to be drawn up within 45 days of passage.

The bill sets aside $7 billion for bonuses to the war’s veterans.

It also annuls the permission to use military force that the Congress issued to the president following the 9/11 terrorist attacks.