Biden to reduce US defense spending 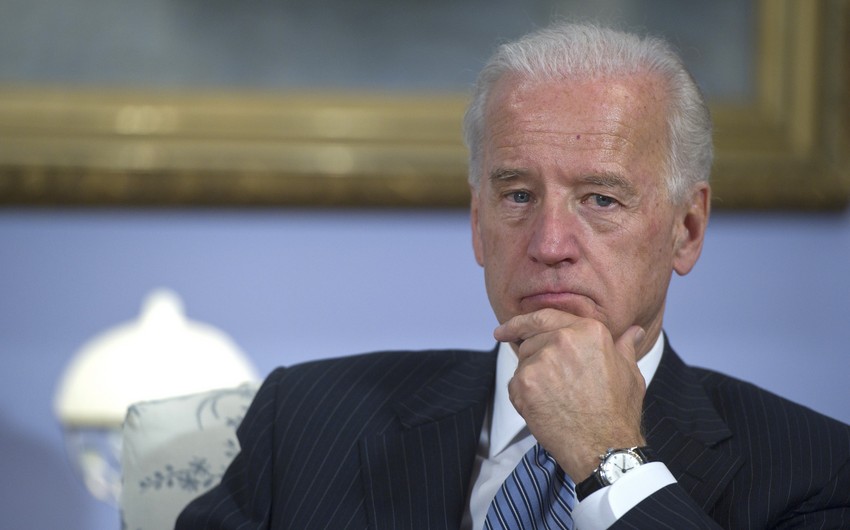 The White House plans to release an outline Friday of Biden’s spending priorities, including defense. The $715 billion Pentagon “topline” is likely to be presented as a compromise to Democrats pressing for cuts in defense spending, as some of the money would be slated for the Pentagon’s environmental initiatives.

The Trump administration had planned to propose about $722 billion for the Defense Department in the fiscal year.