Biden nominates Michael Carpenter for US Representative to OSCE 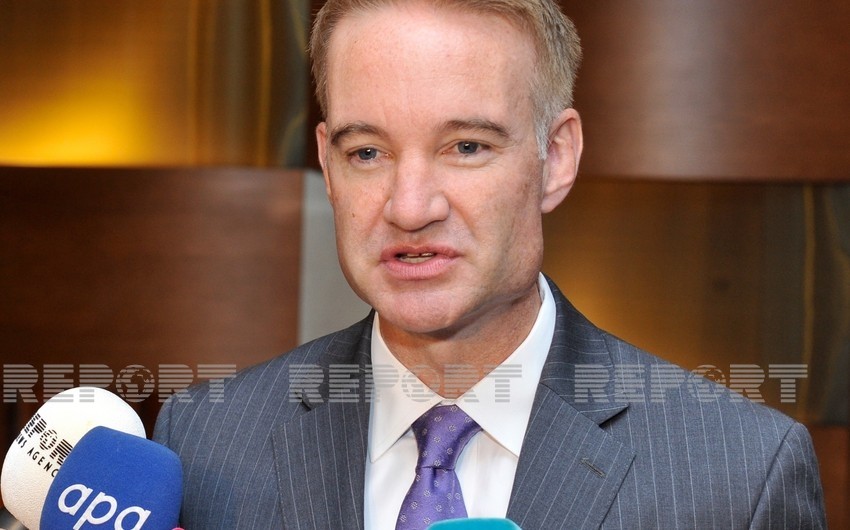 US President Joe Biden has nominated Michael Carpenter for US Representative to the Organization for Security and Cooperation in Europe (OSCE), with the rank of Ambassador, Report informs referring to the White House website.

Michael Carpenter is the Managing Director of the Penn Biden Center for Diplomacy and Global Engagement at the University of Pennsylvania. He is a former Deputy Assistant Secretary of Defense for Russia, Ukraine, and Eurasia, and previously was Special Advisor for Europe and Eurasia in the Office of the Vice President.

Michael Carpenter visited Baku in 2016 as US Deputy Assistant Secretary of Defense for Russia, Ukraine, and Eurasia. On October 31 of the same year, he held talks with Azerbaijani officials on peace and stability in the region.