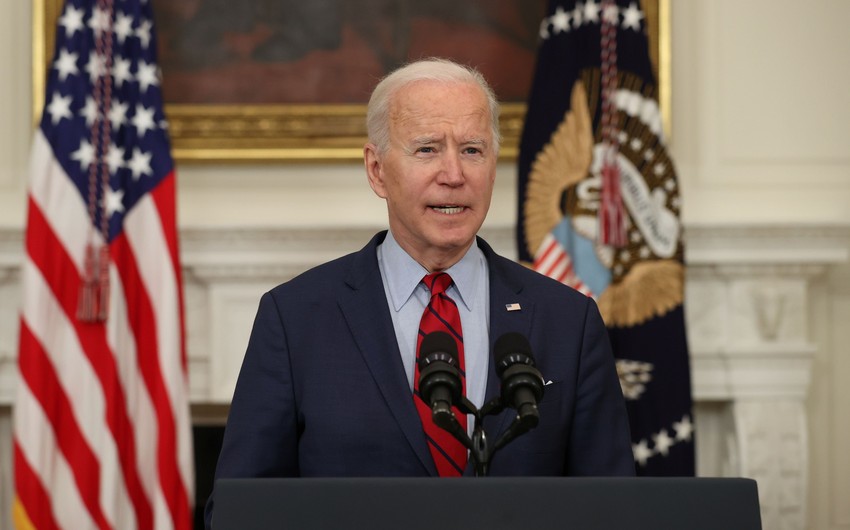 US President Joe Biden has extended the regime of unilateral US sanctions against North Korea for another year, Report informs referring to the press service of the White House.

The case is the extension of the so-called state of emergency against Pyongyang, which provides for the preservation of restrictions imposed based on several presidential decrees signed in 2008, 2010, 2011, 2015, 2016, and 2017. The measures taken then by Washington were aimed, in particular, at preventing the proliferation of weapons of mass destruction by Pyongyang and their means of delivery.