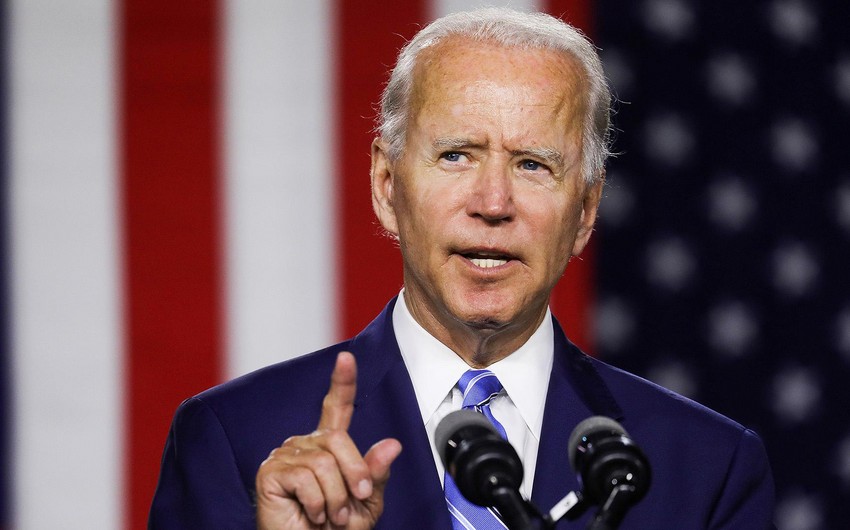 President Biden referenced "cheat sheets" detailing key policy points and the identities of attending journalists when he conducted the first formal press conference of his presidency on Thursday.

In another photo, Biden was seen consulting a sheet that appeared to show the pictures and news outlets of journalists who attended his press conference. Some of the pictured reporters had a circled number next to their images.

Just 25 reporters were permitted to attend the press conference. Biden took a limited number of questions from a list of pre-selected reporters before leaving the podium. Fox News’ Peter Doocy was not among the reporters who were selected to ask a question.

The TV channel notes that the use of note cards is not unprecedented at press conferences. In November 2019, Trump held a notebook with handwritten prompts during a press conference on testimony delivered at his first impeachment hearing.

Political activist and publicist Candace Owens wrote on Twitter that the recent press conference was 'a play put on by bad faith actors in a pseudo-democracy' and that Biden 'knew EXACTLY what questions would be asked of him.'