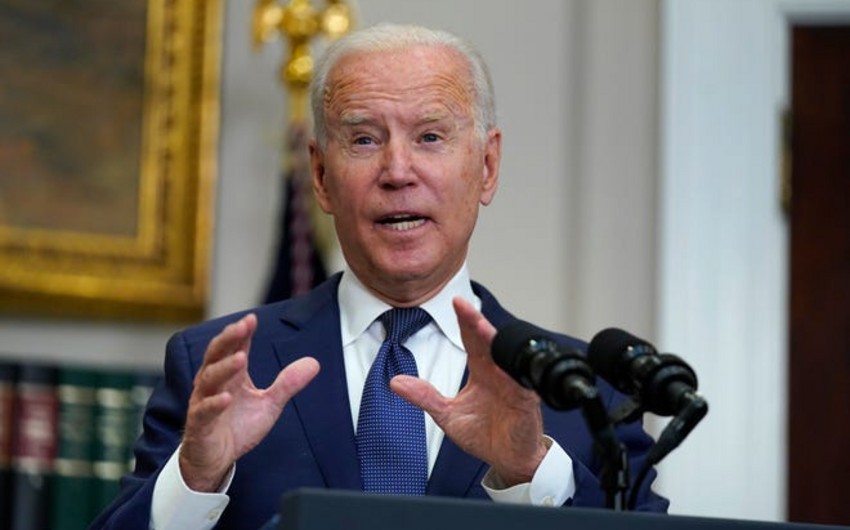 US President Joe Biden's approval rating dropped to 41% in the latest Pew Research Center survey as the president hemorrhages support with key voting groups, informs via .

"Biden's job approval numbers have declined across most demographic groups since September," the survey found.

The Pew survey found Biden's approval had dropped by 7 percentage points among Democrats and Democratic leaners since September.

Among Black adults, a key demographic that helped propel Biden to the Democratic presidential nomination and the White House, 60% approve of Biden's job performance, down from 67% in September, the poll found.

The poll also showed tough news for Biden on his handling of key issues.

Forty-four percent approve of Biden's handling of the coronavirus pandemic, once a strong point for his presidency, as the omicron variant surges across the country.

On the economy, 44% said they are confident in Biden's ability to make good decisions about economic policy, compared to 55% who said they are not confident.

And just 30% of respondents said they are confident in Biden's ability to bring the nation closer together, something the president made a central premise of his campaign after a tumultuous four years under the Trump administration.

The Pew study surveyed 5,128 adults in the US who are part of Pew's American Trends Panel. The survey was conducted from January 10 to January 17.