Bernie Sanders intends to participate in US presidential election in 2020 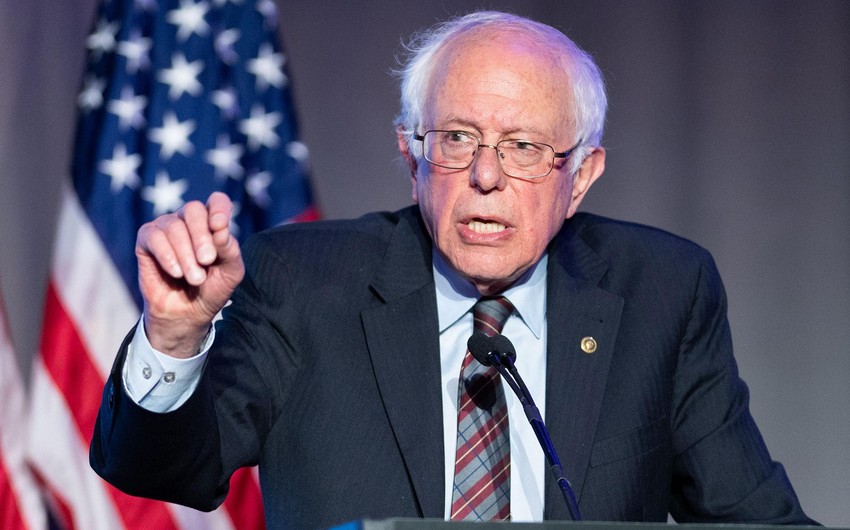 Baku. 26 January. REPORT.AZ/ Senator from Vermont Bernie Sanders is to run for US presidential election in 2020. Report informs citing the TASS.

According to the sources of Yahoo News, the legislator, who competed with former Secretary of state Hillary Clinton for nominating a Democratic candidate in the 2016 presidential election, hesitated for several months whether to participate in the next election. He was very encouraged by the results of public opinion polls, in particular, the fact that he could be supported in the elections by many Afro-Americans and citizens of Latin American origin.

Sanders is already preparing for the possible entry into the race.

Earlier, a number of Democrats announced their intention to run for the highest administrative post of the United States. These include New York state Senator Kirsten Gillibrand and former mayor of San Antonio (Texas) Julian Castro, who served as Minister of Housing and Urban Development in the Obama administration.

Congress of Democratic Party, to nominate a candidate for the presidency, will be held from 13 to 16 July 2020.

The 59th US presidential election will be held on November 3, 2020.