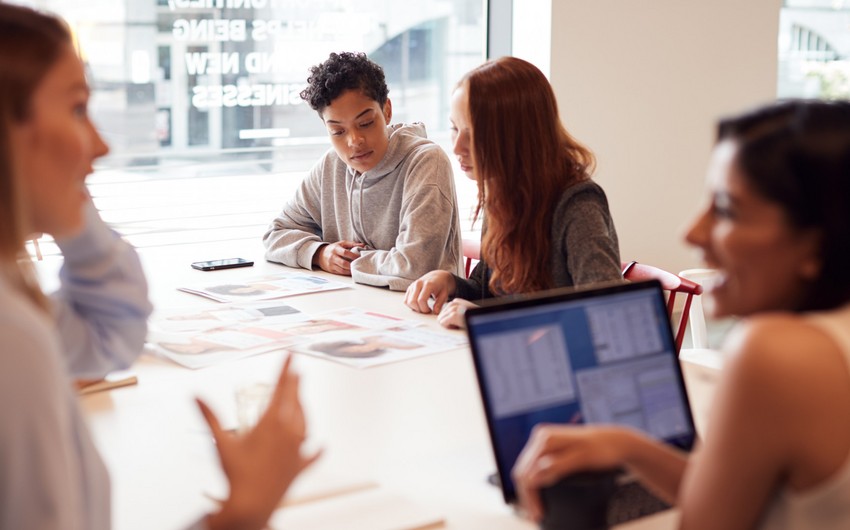 There will be 9.5 working hours a day, which means no change in weekly workload. Further consideration of the bill is planned for next week.

“In general, we believe that the proposal will have a good impact on the comfortable life of workers, but the project needs to be finalized so that it is better adapted to reality,” said Meriem Almaji, chairman of the Green Party.