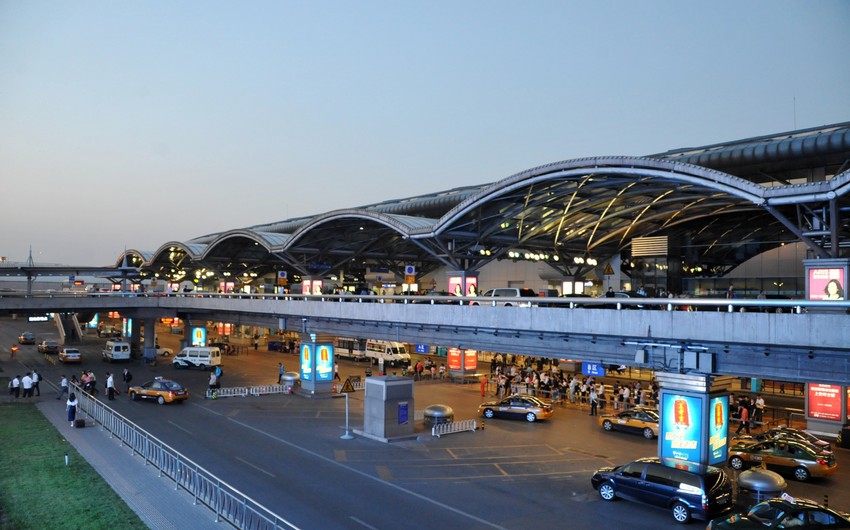 Daxing airport canceled 246 incoming and outgoing flights. According to the schedule, the air harbor could serve only about 40% of the planned trips, while another 44 were delayed. Moreover, Shoudu airport also canceled 349 flights and postponed another 130.

The city is to see an average of 40 to 80 mm of precipitation. In some areas, this figure will exceed 200 mm. The bad weather will continue in Beijing until Thursday morning.

The day before, the Chinese capital administration declared a "yellow" (increased) level of danger in connection with the impending heavy rains in the city and advised residents to exercise increased vigilance in the next 48 hours. The authorities also recommended that businesses operating in the city introduce a flexible schedule and, if possible, organize employees' work at home.