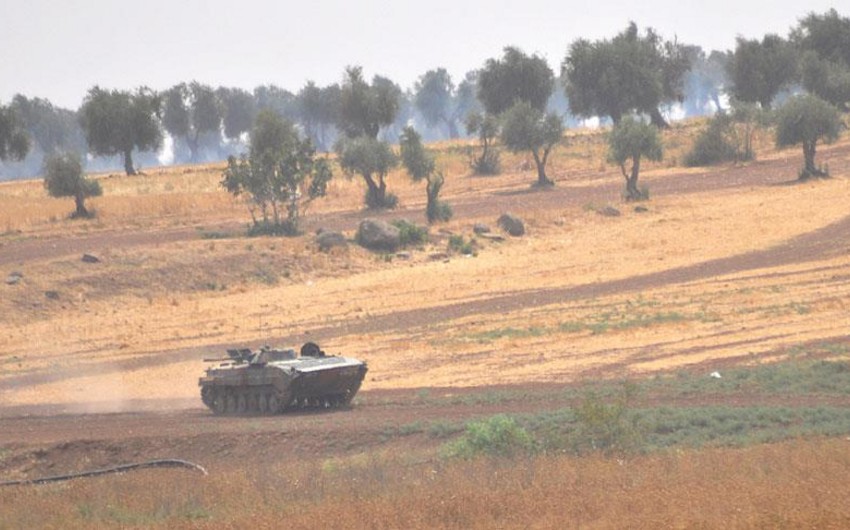 Baku. 7 October. REPORT.AZ/ Bashar al-Assad launched air and land operations with the support of the Russian army in Hama.

Report informs, this information was spread by Anadolu news agency.

According to the report, the operation was implemented in the northern side of the Hama province.

The field commander Ahmed Jabir, who fights in the north of the Syrian Liberation Army Jabhetush-Sham informed that the Russian air attacks had continued from the morning. According to him, the Russian bombardment carried out a ground operation at the same time as Assad did.

Jabir stated that the progress of the war went on, and Assad's forces could not be stopped.

The site on which the ground operation of Assad started and which was bombed by the Russian fighter jets, was said to be under the control of the Syrian Liberation Army.