Ban Ki-moon welcomes nomination of Guterres as his successor

Ban Ki-moon welcomes nomination of Guterres as his successor Ban Ki-moon: "I know Mr Guterres very well and consider him a superb choice" 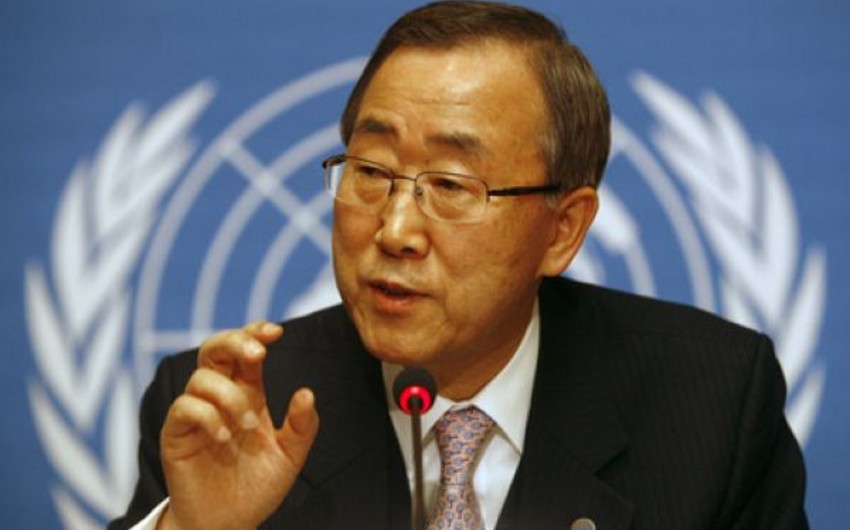 “I know Mr Guterres very well and consider him a superb choice,” Ban, who has served as UN chief since January 2007, said in Rome, where he was meeting the Italian president.

“He has experience as PM in Portugal. His wide knowledge of world affairs and his lively intellect will serve him well in leading the UN in a critical period.”

The UN Security Council is poised to formally back Guterres later Thursday as the world body’s next secretary general.

His path to leading the world body was smoothed in a decisive Security Council vote Wednesday, during which 13 of the 15 members backed his candidacy and none of the five veto-holding powers blocked him.

The Security Council was expected to hold a formal vote on the matter later Thursday.